Posted at 11:54h in Uncategorized by Milan Jelic 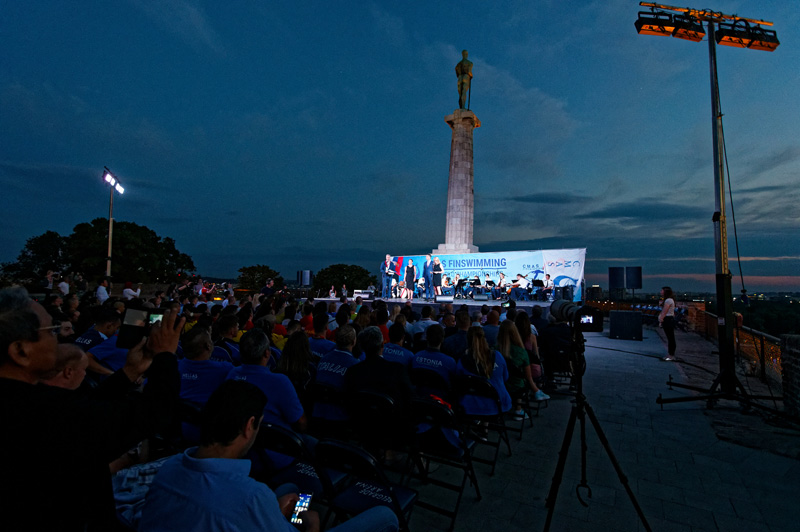 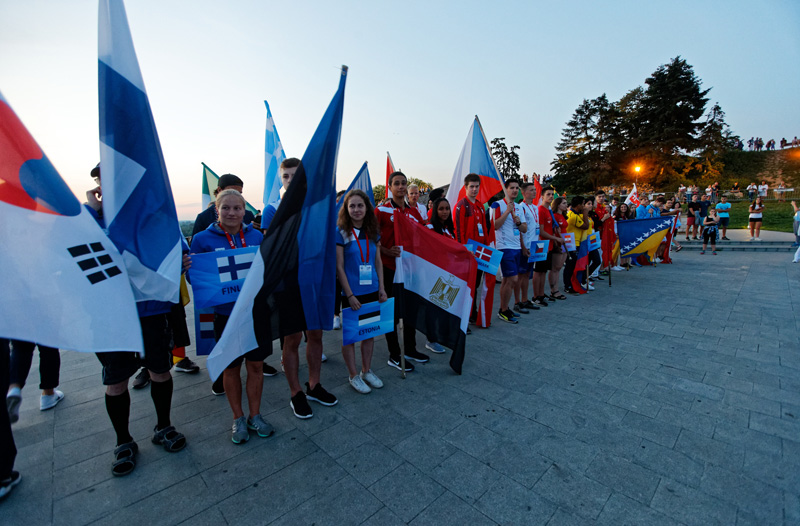 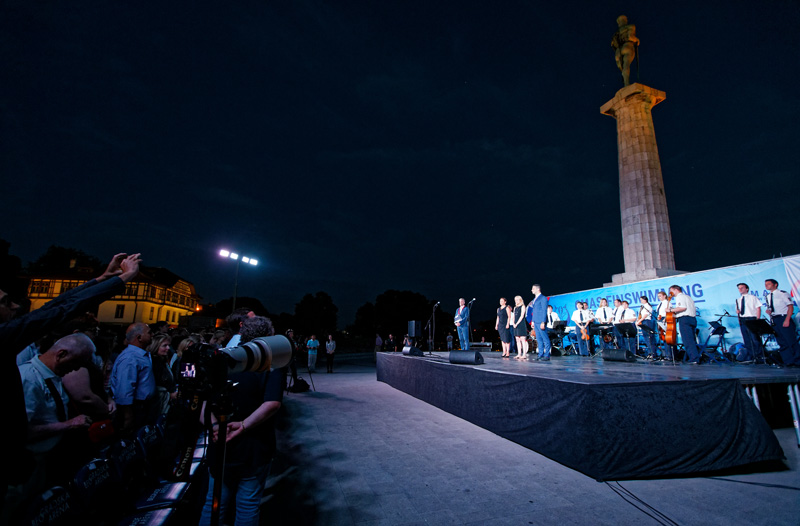 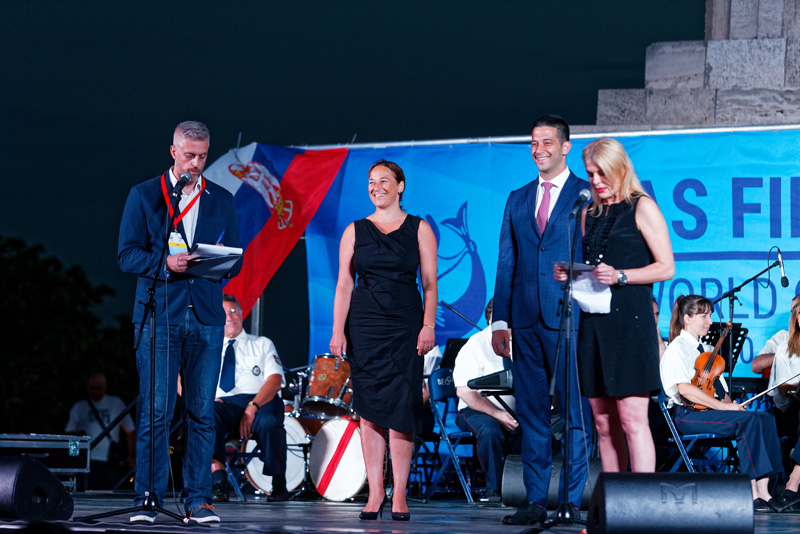 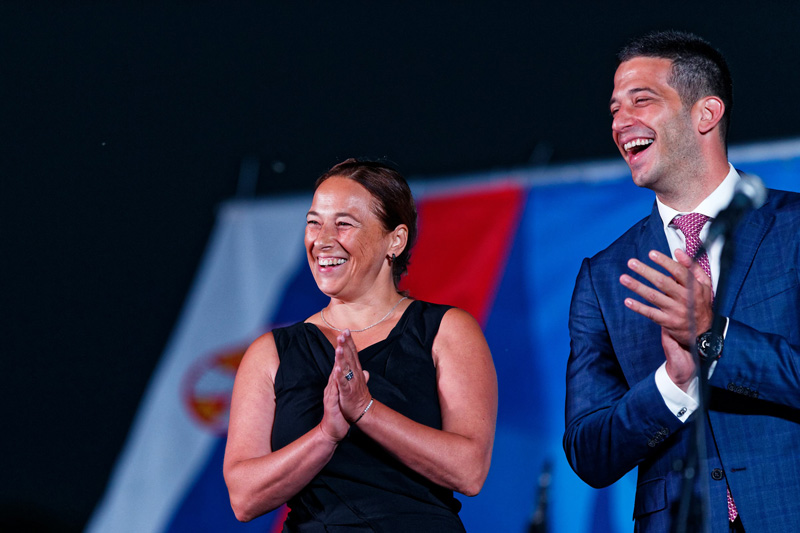 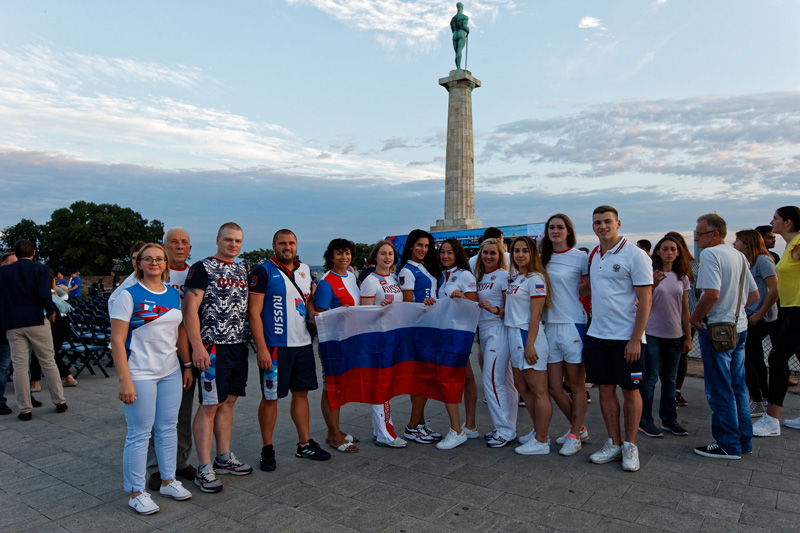 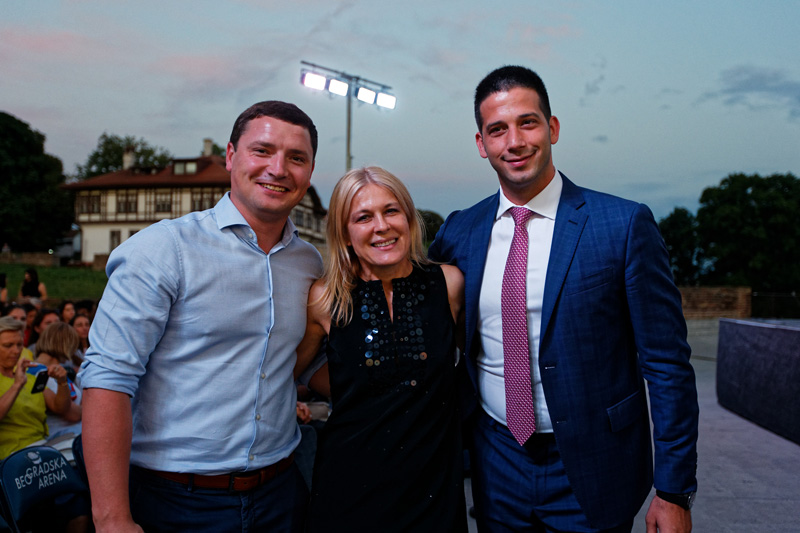 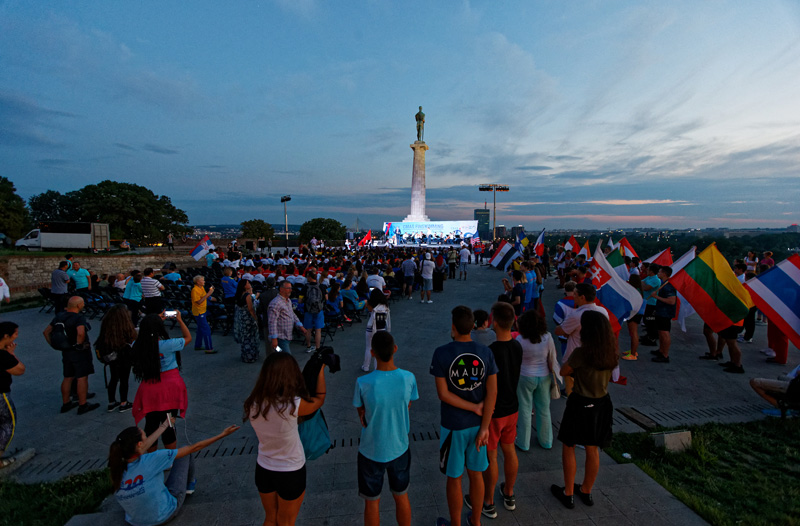 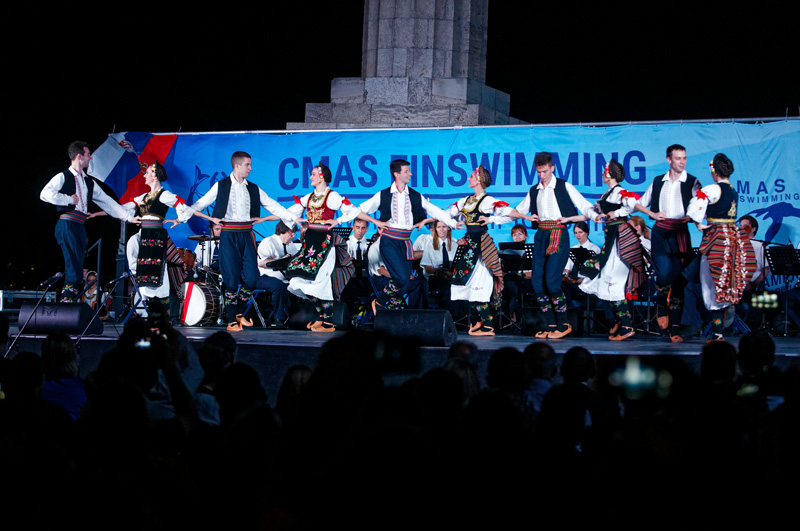 The ceremony was also attended by Božana Ostojić President of Serbian Underwater Federation, Vanja Udovicic Minister of Sports and Youth Republic of Serbia, heads of Underwater Federations, athletes, team stuff of all participating countries:
Austria, Belarus, Belgium, China, Chinese Taipei,Colombia, Croatia, Czech Republic, Denmark, Egypt, Estonia, Finland, France, Germany, Greece, Hungary, India, Indonesia, Iran, Italy, Japan, Jordan, Kazakhstan, Korea, Lithuania, Mexico, Netherlands, Poland, Russia, Serbia, Slovakia, Spain, Switzerland, Thailand, Tunisia, Turkey, Ukraine, United States of America, Vietnam.
The opening ceremony was held on Belgrade fortress Kalemegdan, near a monument Pobednik with most beautiful view in Serbia capital city.
„ The Republic of Serbia has the pleasure to host the Senior World Finswimming Championships in Belgrade and it is a special honour and privilege for the Serbian Underwater Federation to organize this competition. I would like to welcome competitors from 50 countries who will participate in this Championship as this is another great moment for our country to show best human values and friendly relations among countries and nations. This sports competition presents an opportunity to show how sports activities can helps us develop numerous skills and virtues such as cooperation, compliance with rules, respect for others, honesty, fair-play, fellowship, self-confidence, courage, self-respect, tolerance, team-work, discipline, trust, adaptability, leadership abilities, how to win and lose, how to accept competition, appreciation of efforts, solidarity, etc… Sport presents an integral part of identity of all of us and the very dimension in which all our achievements are recognisable on the world level; sports are quintessential for development of one`s personality and the quality of life. The Government of the Republic of Serbia acknowledges the importance of sports as irreplaceable constituent part of our society. Therefore, on behalf of the Ministry of Youth and Sports we invite you to carry on with sports achievements and thus help us build a healthy nation“ – said Vanja Udovicic Minister of Sports and Youth Republic of Serbia.
Let the games begin!