Posted at 23:31h in Uncategorized by Milan Jelic 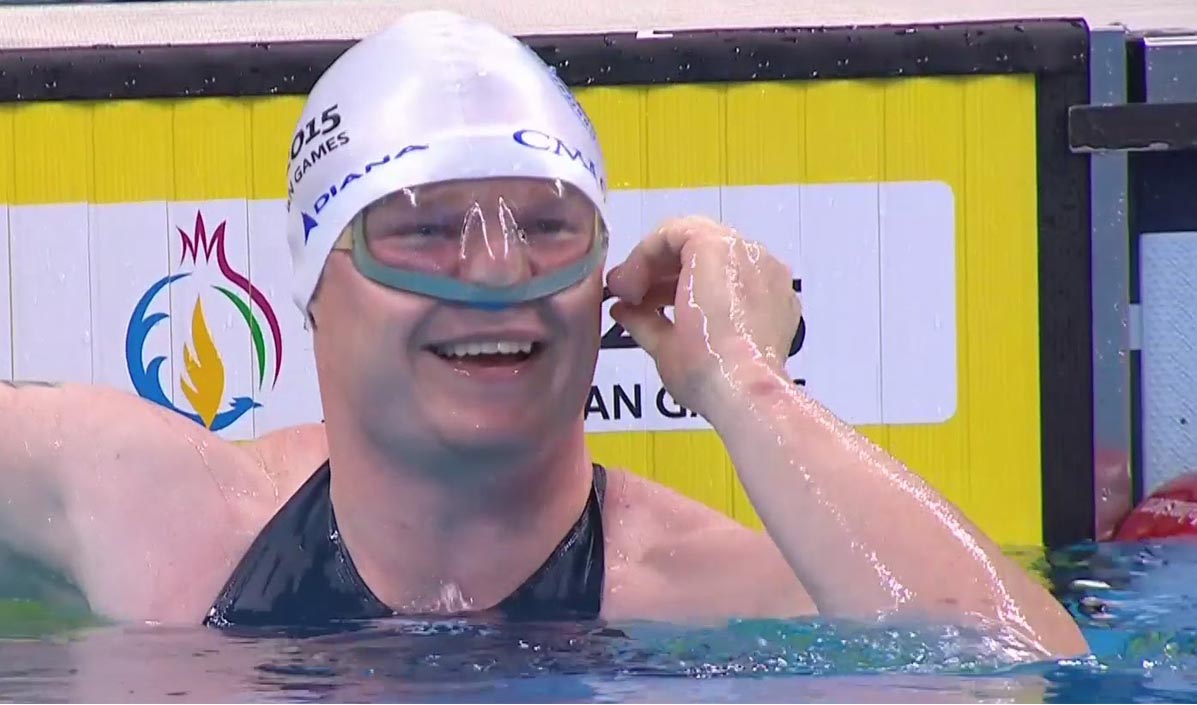 According to experts Pavel Kabanov should be the star of championship

A number of Russian swimmers will arrive in Belgrade, to the championship of the world. In their team there will be great world stars of this sport, about some of them we already wrote, and the first star of the championship according to experts is Pavel Kabanov, Russia’s multiple-time champion for 2018, the actuated winner of European gold and swimmer who holds many records of Russia and the world. We expect to attack gold in Belgrade in many disciplines. In addition to Kabanov, many other Russian swimmers will compete for a gold medal and a winning podium.