Posted at 14:47h in Uncategorized by Milan Jelic 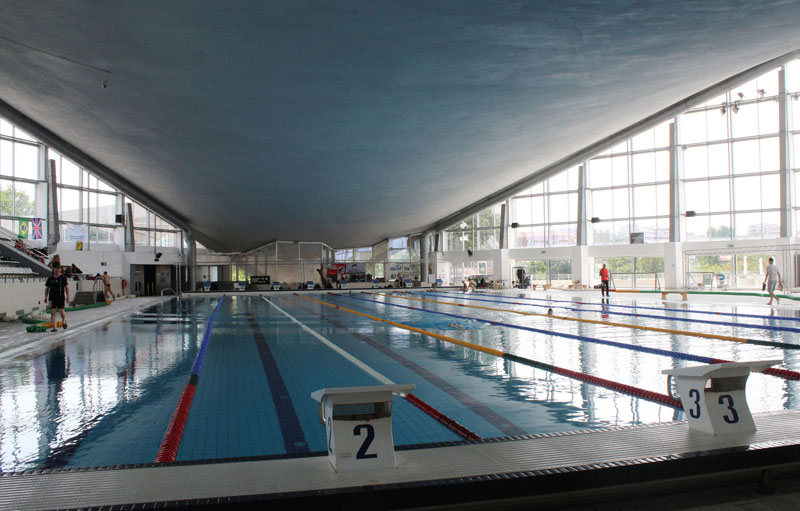 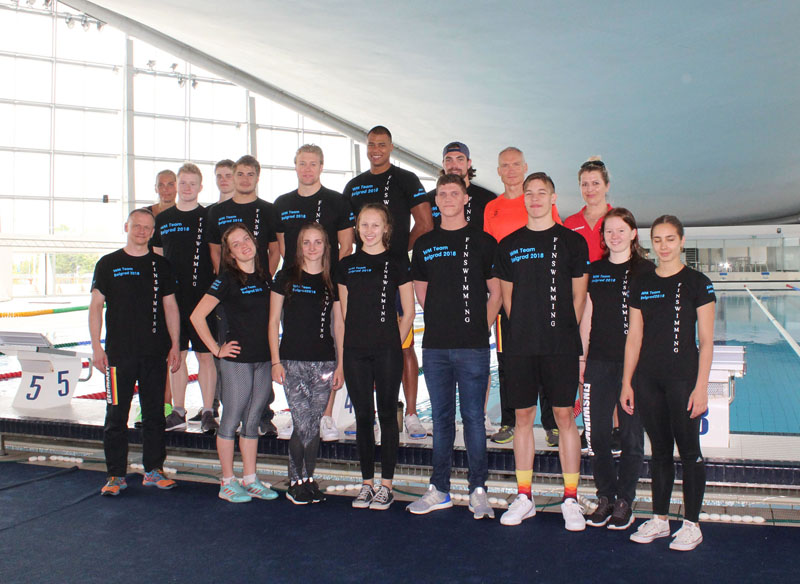 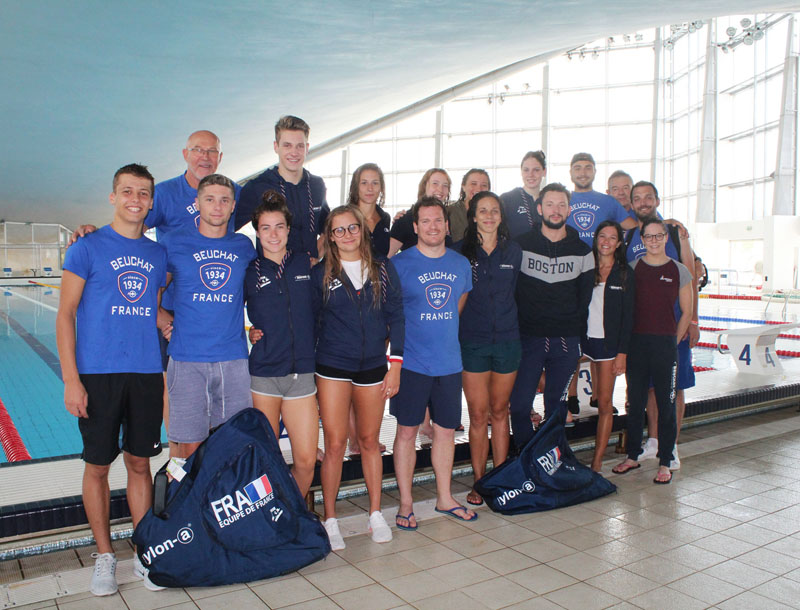 The best finswimmers of the world arrive in Belgrade for the biggest competition. Fans will have the opportunity to see the greatest names in live action!
There has always been a man’s desire to move his boundaries, to conquer an unknown world below the surface of the sea and lakes. Today finswimming as a sport discipline became more and more popular, especially with young people.
Organized by the Serbian Underwater Federation 20th CMAS Finswimming Championships for seniors will be held in Belgrade from July 16 to July 23. Sports Center “Milan Gale Muškatirović ” and Ada Ciganlija lake will host the competition.
Finswimming is a very attractive sport, the fastest growing in popularity, which pretends to become an Olympic discipline. The Finswimming World Championship was held for the first time in 1976 (seniors). From 1976 to 1990, World Championship for seniors was held every four years. Since 2007, the championships have been held every two years for seniors (in odd years). On the other hand, the junior championship began to be organized since 2008 in the even years.
All these years, Serbian competitors have advanced in terms of results, where successes have been achieved at the international level. The Serbian Underwater Federation is making plans for the development and more intensive work with junior categories. The main goal is to prepare our best competitors to qualify for the Olympic Games (Paris 2024, if this sport becomes an Olympic discipline.
Preliminary entries show that this year competition will show exceptional quality and great fighting for medals. A total of 346 competitors from 40 countries will compete at the famous swimming pool “25. May “, as well as Ada Ciganlija lake (for long distance) and will show all the beauty of this sport.
The main goal of the organizer is to make this world championship as one of the best ever in this sport, in a beautiful ambience and at the highest possible level of organization, according to the standards of the CMAS. For the first time in history, this competition will be broadcast live at the national TV station and also on the IOC YouTube channel.
Tickets for the 20th CMAS Finswimming Senior World Championships will be available at the sports center “Milan Gale Muškatirović” in Belgrade on July 16, for the price of 200 RSD.
Everyone is invited to come and enjoy the magic fast swimming in the most modern sports center with the longest tradition in the country. Swimming pool “25. May ” was built in 1973 built for the needs of the World Aquatics Championships. Over 1,000 participants from all over the world (competitors, selectors, expert members) will be guests of the sports center “Milan Gale Muškatirović”, which is a masterpiece of architecture, located in the city center, near the Kalemegdan fortress, with a fantastic view of Great War Island. The sports center is a symbol of faith in the future and sport spirit. It is an indispensable place and a favorite place for swimming in Belgrade. We believe that the sports center will always remain in the heart of all finswimming fans that will take part in Finswimming World Championships for seniors in Belgrade.