Posted at 21:33h in Uncategorized by Milan Jelic 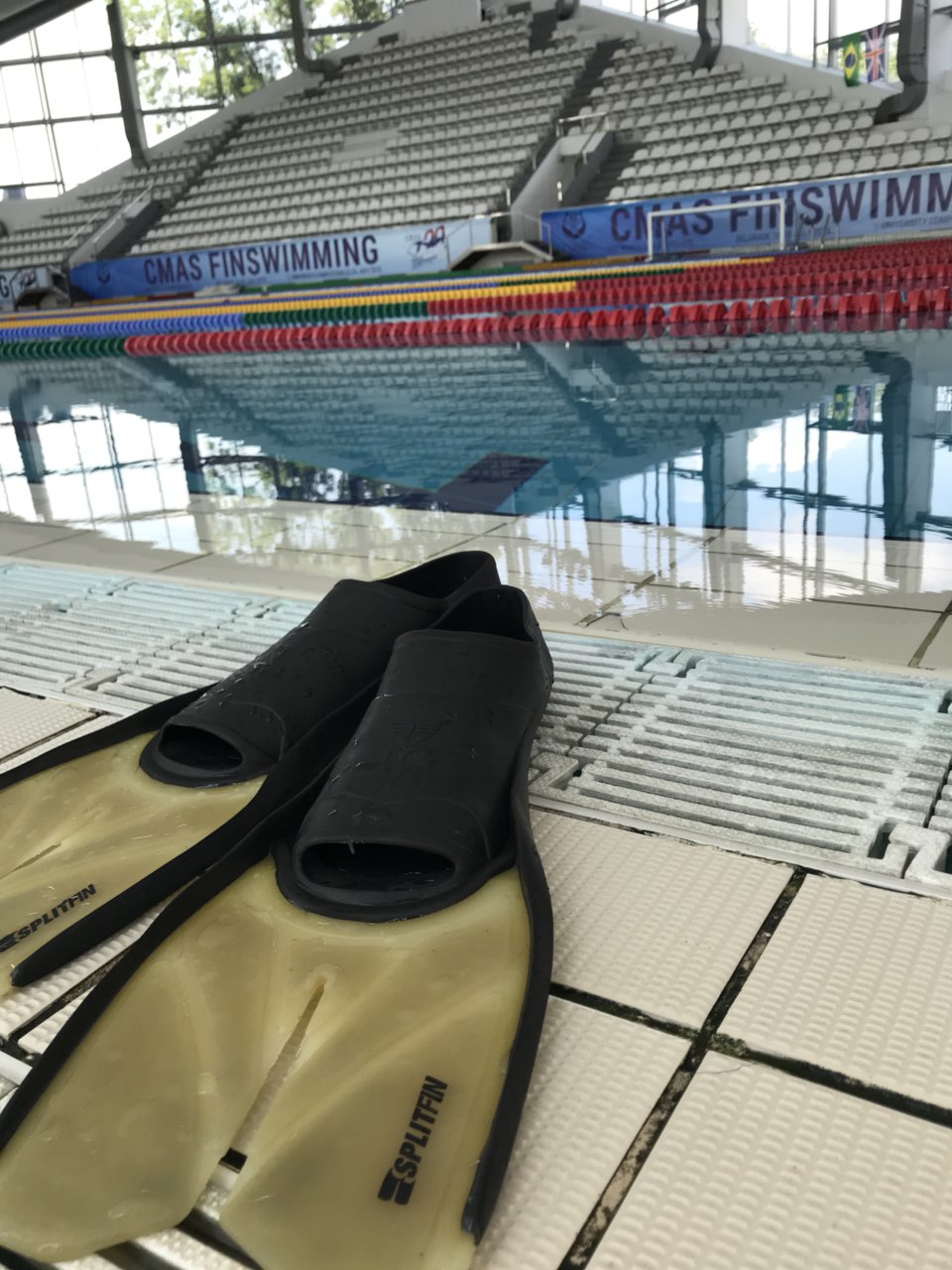 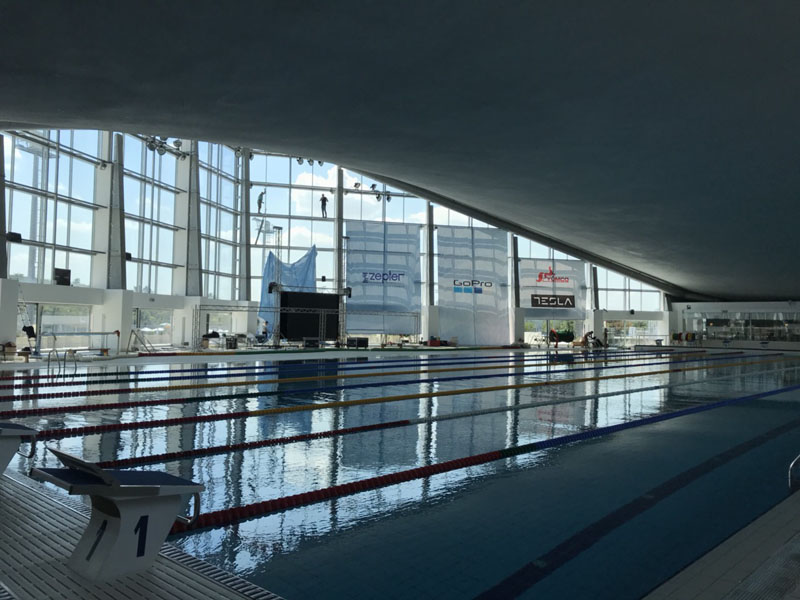 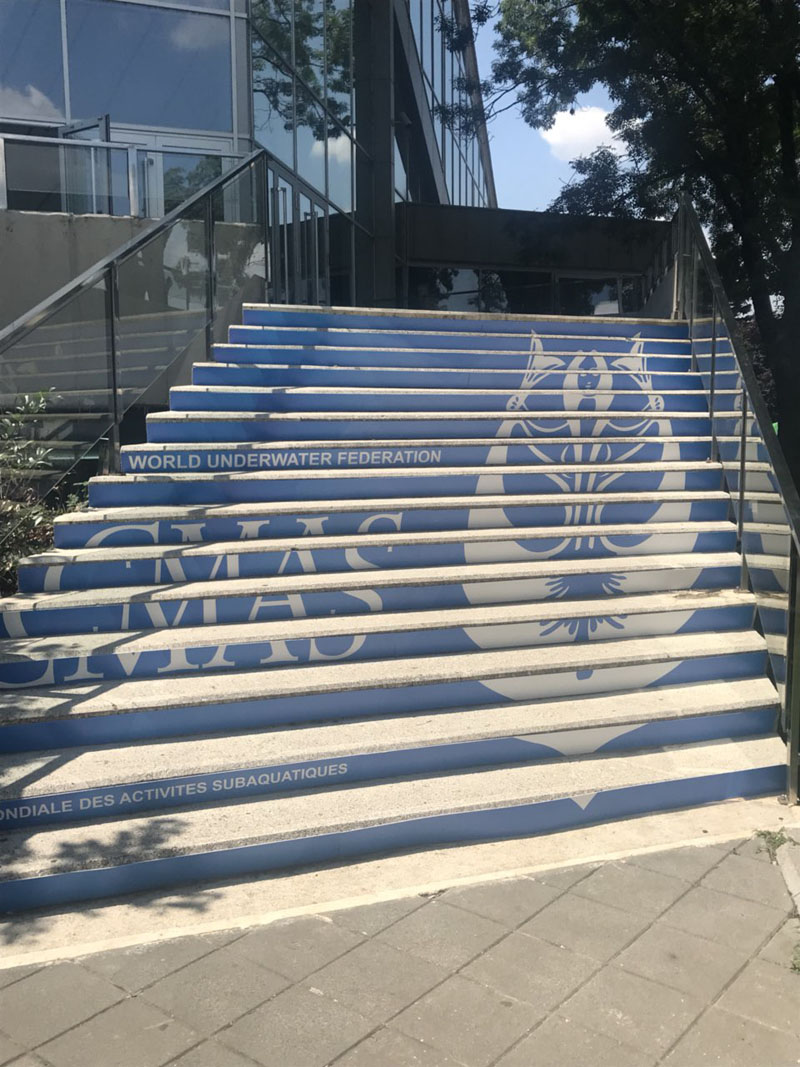 Belgrade is ready for world-class finswimmers!

Two days left until the ceremonial opening of the 20th CMAS Finswimming World Championships for seniors that will be held in Belgrade from July 16 to 23, 2018 (at the swimming pool “Milan Gale Muškatirovic” and Ada Ciganlija Lake. Competition is organized by the Serbian Underwater Federation, with the support of the Ministry of Youth and Sports of the Republic of Serbia and the city of Belgrade.
Belgrade will be the center of the competition for the best swimmers, who have already arrived in the Serbian capital and started preparations. The competition starts on July 16 at the swimming pool Milan Gale Muškatirović. Then it moves at Ada Ciganlija Lake where will be held a marathon of 6000 kilometers, which is one of the biggest attractions of this championship.
For this occasion, a press conference was held in the Belgrade City Assembly. The conference was attended by:
– President the Serbian Underwater Federation and member of the Executive Bureau of the CMAS – Bozana Ostojic
– State Secretary in the Ministry of Youth and Sports of the Republic of Serbia – Predrag Perunicic
– Technical director of the competition Zoran Radoičić
– Serbian national team players Ivan Lendjer and Andrej Matic
– Chairman of the Commission in the CMAS (World Federation) – Michel Gaunard
– Representatives of the Alliance of Germany and France.
“The organization of the CMAS FInswimming World Championship is a great thing for our Federation and for our country.The largest part of the competition will be held at the swimming pool in Dorcol, followed by a marathon on open water on July 20 at the Ada Ciganlia Lake. Then on the 21st and 22nd, there will be diving speed competitions at the pool. Our wish is to promote underwater sports and to try to become part of the Olympic Games in the future. The first important and big steps have already been made in that direction. “ – said Bozana Ostojic.
The participants of the championship were also greeted by Predrag Perunicic, State Secretary for Sports. “Serbia is always a good host. This is an interesting competition and I was sincerely surprised when I saw the number of participants, over 400 competitors from 40 countries. We, as a government, are trying to support such events, because there is no difference between small and big sports, “said Perunicic.
“We invite water sports enthusiasts to come to enjoy this beautiful sport in the world competition held in our capital city. To cheer for the national team of Serbia on their way to the medal “- said Andrej Matic one of the best swimmers of Serbia.
Ivan Lendjer will compete for the first time in the swimming championship where he will use the fins. “We often work with the fins as part of the training, so I’m not going into something completely new. It’s basically the same as swimming, except that we have a dish so we do not take our head out of the water. It was a challenge for me to try it. I will give my maximum, and I hope that this will be enough for some good result – said the 28-year-old Serbian national team Lendjer who will represent Serbia at the European Senior Swimming Championship (3/9 August 2018) in Glasgow.
BELGRADE 2018 – 20TH CMAS FINSWIMMING WORLD CHAMPIONSHIPS
DISCIPLINES AND DISTANCES
•Swimming pool:
Surface Fin swimming (SF): 50m, 100m, 200m, 400m, 800m, 1500m
Apnea (AP): 50m
Immersion (IM): 100m, 400m
Relay: 4x100m SF, 4x200m SF, 4x50m SF mixed, 4x100m BF mixed
BiFins (BF): 50m, 100m, 200m, 400m
•Open water:
Individual: 6000m
Relay: 4x2000m

The ceremonial opening of the 20th CMAS World Championship in for seniors is scheduled for July 15 at 20:30 in front of The Victor Monument (Kalemegdan Fortress).