Posted at 18:33h in Uncategorized by Milan Jelic 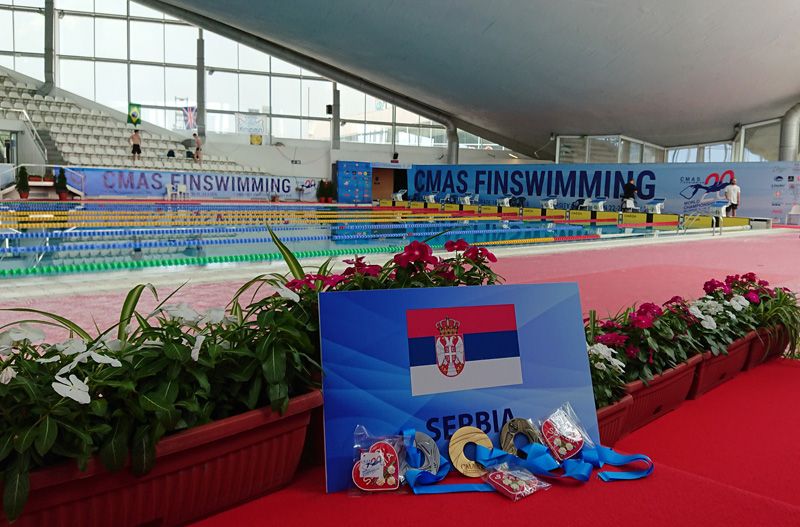 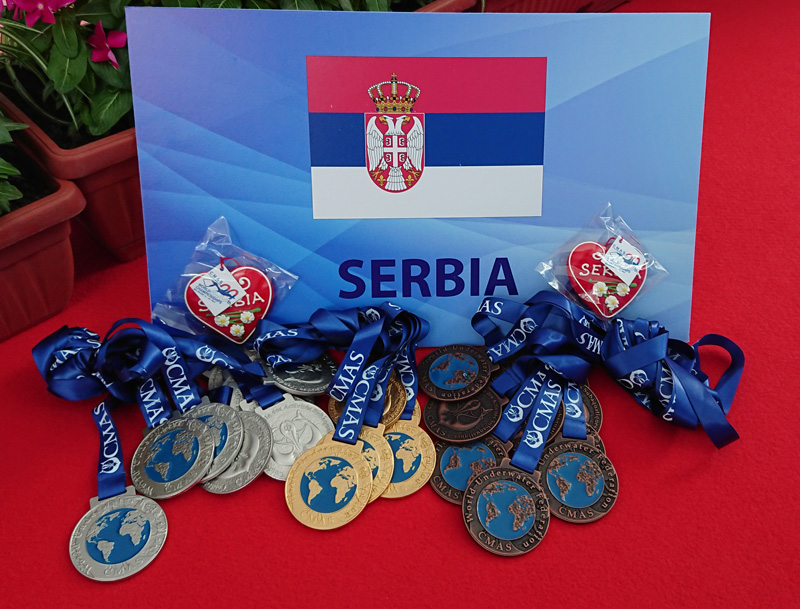 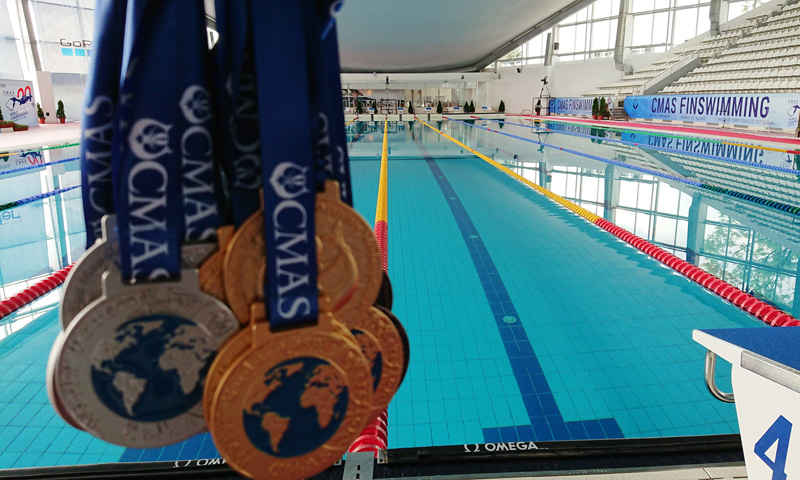 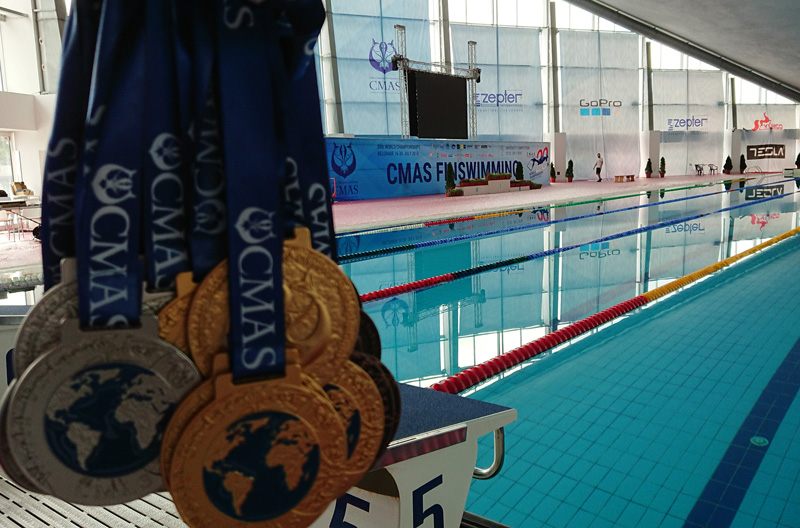 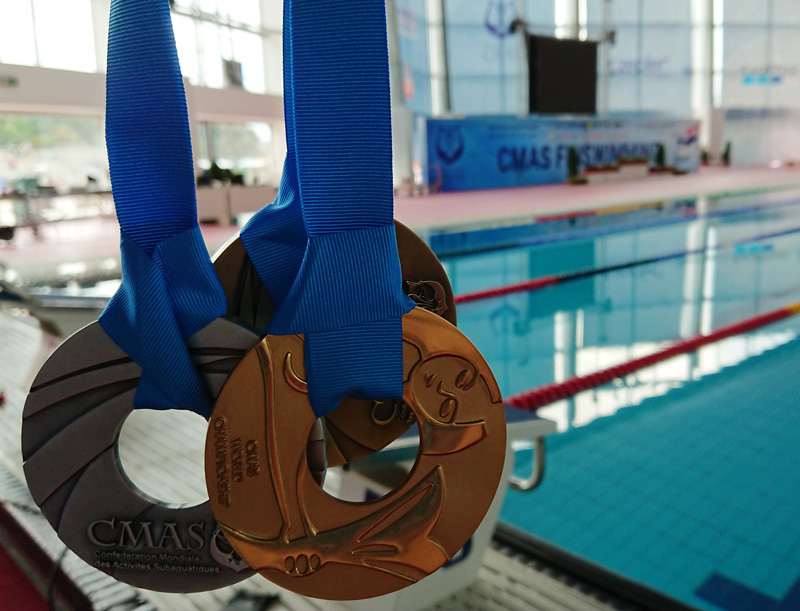 The competition starts at the swimming pool “Milan Gale Muskatirovic”
The 20th CMAS World Championship in Finswimming for seniors opens its gates at the swimming pool “Milan Gale Muskatirovic” in Belgrade, for all fans of this sport, on Monday, July 16, 2018.
Qualifications are reserved for the morning part of the program, while the finals themselves are in the afternoon program, starting at 4 pm.
The best finswimmers of the world arrived in the capital of Serbia, where they trained and are now ready for the competition.
Organized by the Serbian Underwater Federation, with the support of the Ministry of Youth and Sports of the Republic of Serbia and the city of Belgrade from July 16 to 23, 2018. (at the swimming pool “Milan Gale Muskatirovic” and Ada Ciganlija Lake), there will be competitions in this very attractive sport who pretends to become an Olympic sport, and is one of the fastest growing sports in popularity in the world.
A total of 346 competitors from 39 countries will swim in the pool “Milan Gale Muskatirovic” as well as Ado Ciganlija Lake (long distance) and will show all the beauty of this sport.
For the first time in history, this competition will be broadcast live at the national TV station and on the YouTube channel of the IOC.
Tickets for the The 20th CMAS World Championship in Finswimming in Belgrade will be sold at the sports center “Milan Gale Muskatirovic” on July 16, 2018. at a price of 200 RSD.
The Finswimming World Championship was held for the first time in 1976 (seniors). From 1976 to 1990, World Championship for seniors was held every four years. Since 2007, the championships have been held every two years for seniors (in odd years). On the other hand, the junior championship began to be organized since 2008 in the even years.
Fans of diving and fin swimming, which today are one of the fastest growing sports in the world, like never before, will have the opportunity to see the world champions in this sport discipline in Belgrade.
Come to enjoy the magic of this attractive sport!